ANUGA 2017 finally became the middle day, the third day. Many food manufacturers and distributors are actively participating not only from the host country of Germany but also from Asia, the Middle East, South America and so on. Furthermore, many press companies in the food industry and governmental officials are participating.

Compared to the Japan domestic exhibition that I experienced so far, it differs greatly from the viewpoint of scale and diversity. More than 150,000 visitors from around 200 countries are expected. Many Japanese companies are also participating in the Japan Pavilion coordinated by JETRO, to be appealing WASHOKU as a team.

The Japan Pavilion has a good mix, as from small and emerging companies like us to major food manufacturers. Other countries also promote the cultures and features of each country while selling their food products. In the future, even in Japan, I think that it will be a stimulating economic and cultural well if such a full-scale global trade fair and business meeting can be held. 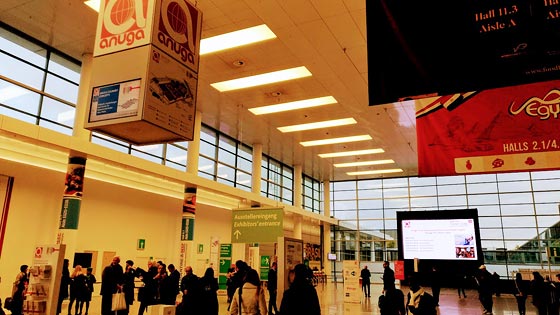 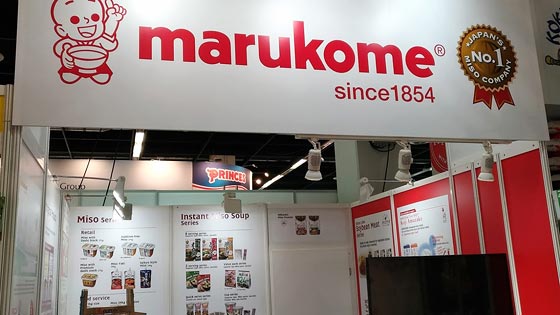 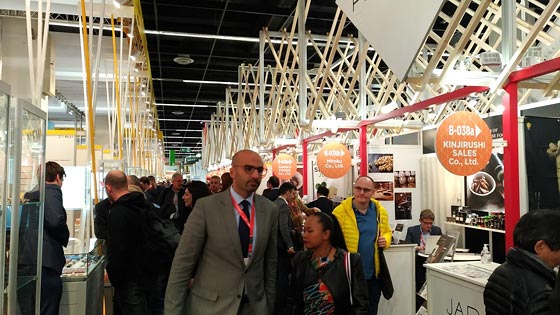 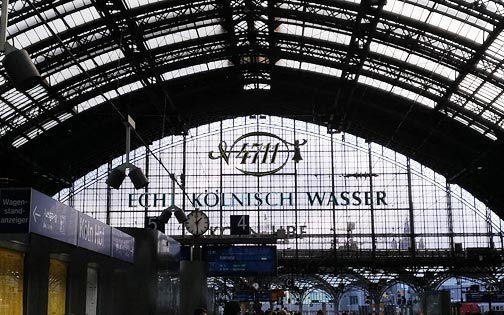