Participation in the world’s largest food trade fair at the timing of about a month since the establishment of the company has become a very big step. We greatly appreciate the support and cooperation by producers of agricultural products and processed goods, as well as collaborators in various fields. We deeply thank to JETRO (Japan External Trade Organization), as they have provided not only ANUGA briefing sessions and consultation sessions with special advisers, but also has chosen such a startup company. According to the latest data was announced, 7,405 companies from 107 countries exhibited at ANUGA 2017 and it seems that they recorded about 165,000 visitors from 198 countries. As 75% of the visitors were from outside Germany, we could reconfirm that it was international content.

Due to this participation, there were many learnings such as hot topics / trends of food industry around the world, current situation and issues in food distribution channels. In addition, it is important to build up contacts with potential customers and distributors in the Europe region, build networks between participating companies from Japan. So we could obtain very important food to gain in expanding and promoting Japonte’s activities for the future.

With changing the viewpoint, we could notice that the original culture of Japanese food is extremely rich in diversity, and at the same time holing such a depth. 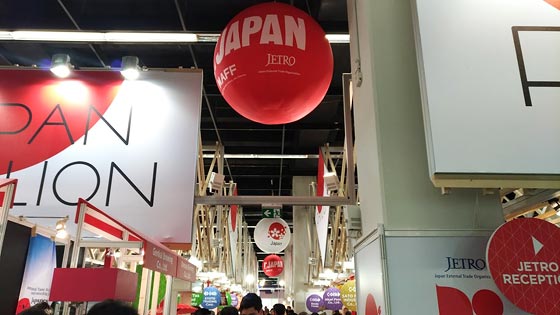 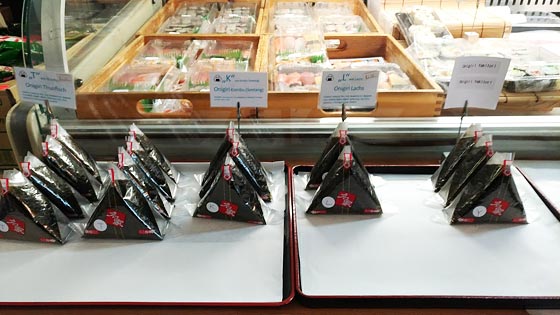 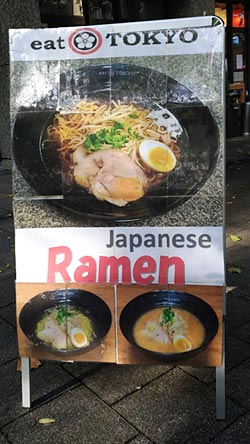 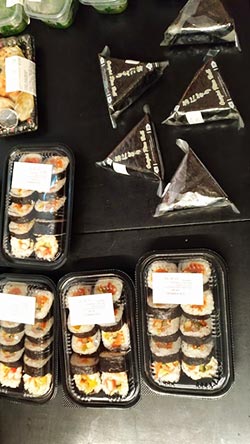 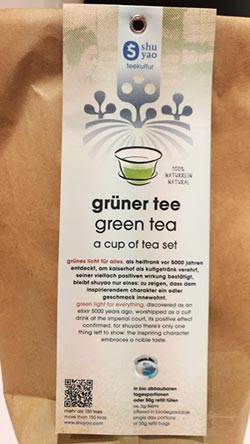 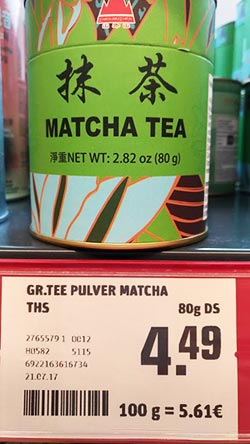