Katsuobushi – The secret of “fermentation by mold”

It is said that the “fermentation by mold” of Katsuobushi was invented back to the Edo era. At that time, when transporting from Tosa or Satsuma, the main production area of ​​Katsuobushi to Osaka, they were plagued by naturally occurring molds. In addition, the Katsuobushi collected in Osaka was shipped to Edo by sailing boat, but it could take a month at that time.

When hitting the sea breeze and the wave splashing, natural molds occurred on the surface of Katsuobushi. As a result of repeating “mold occurring and then peeling it off”, it had been empirically known that the preservative of bonito increases, the flavor and umami increases, the soup becomes transparent.

I feel the “curiosity to eating” by Japanese people in the Edo era.

As of today, the “safety mold exclusively for bonito” that purely cultivated by the Yaizu Katsuobushi processing cooperative association is used by Katsuobushi producers nationwide. Thanks to that, production efficiency is getting much better, but it still takes days for several “weeks” for the “fermentaion” process.

So, why is the “fermentation by mold” so important? Let’s summarize its important merits.

There are other food ingredients such as miso and soy sauce, which koji molds are used to obtain its preservation and better taste. However, it is not easy to find a food ingredient like Katsuobushi that is produced by repeating fermentation process using “special mold”. I would like to pay tribute to the fact that the method devised hundreds of years ago has been handed over to today and developed further. 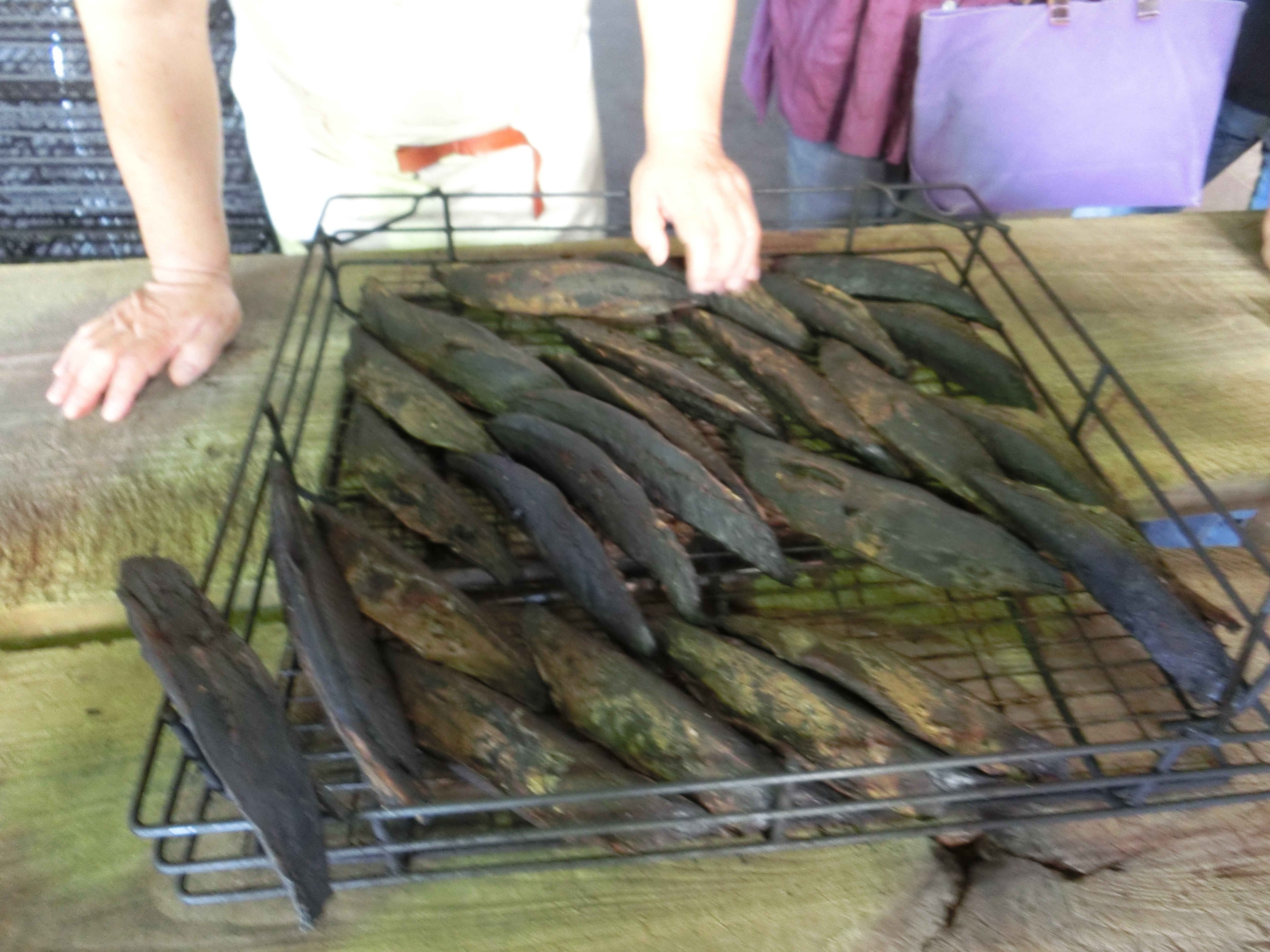 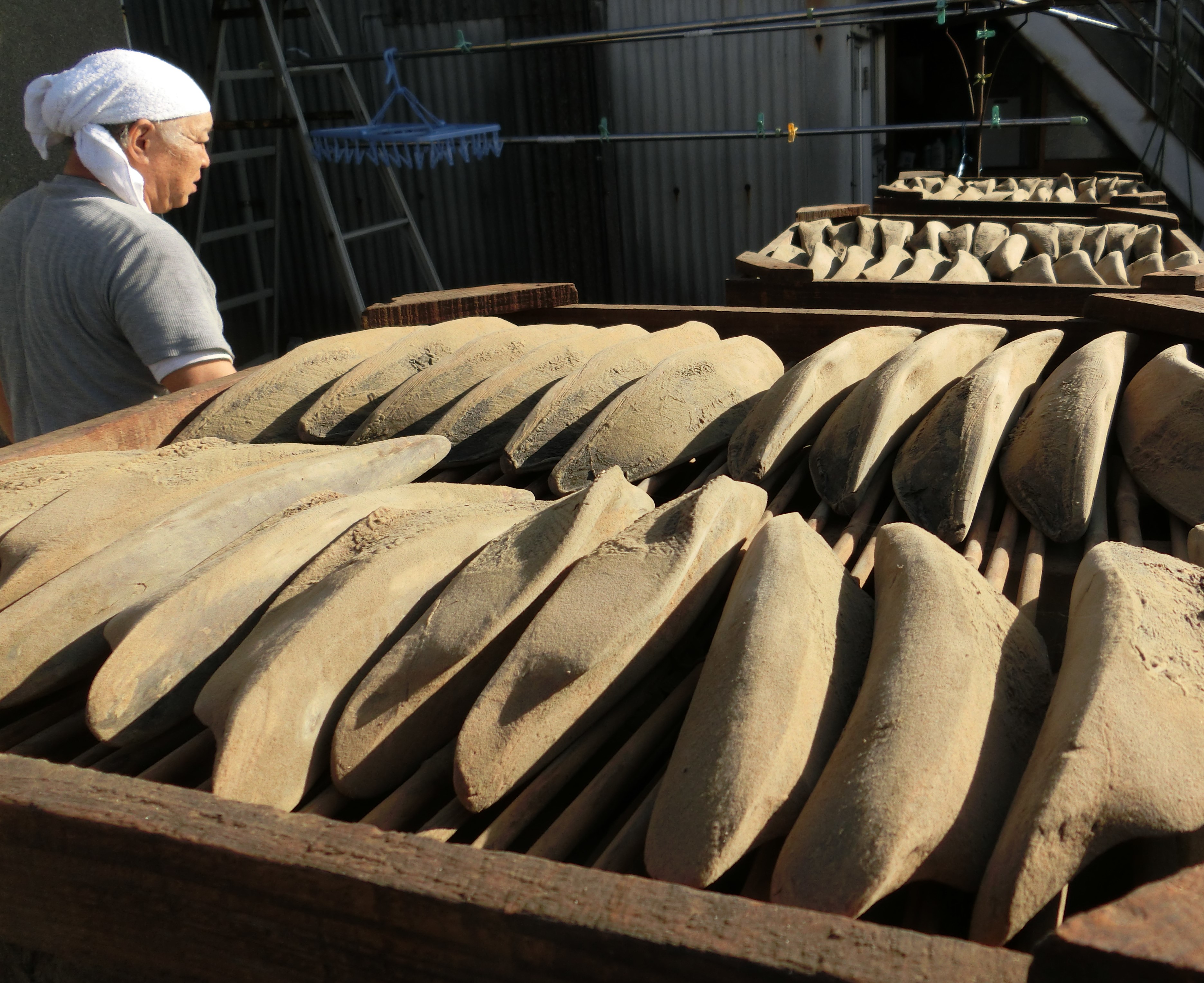