March is almost coming. How are you doing?
It’s around the time for skipjacks to flock to the Kuroshio and to migrate from the Philippines off to the coastal side of Japan. Skipjacks caught in this season are considered to be auspicious ones called “Hatsu-gatsuo”, and it has been thought from the old days that if you eat one you will be able to obtain new vitality.

I am writing this blog, because I would like more people in the world to know about “hand-made katsuobushi”, which has become a very rare item even in Japan.

Katsuobushi originally had been produced actively for the purpose of long-term preservation of skipjack which is captured in large volumes at a certain period. By applying various method, the moisture from skipjack is reduced to improve preservability. At the same time, it has been known that not only the preservability is increased, but also the flavor, taste and functionality are greatly improved.

As a result, katsuobushi is very widely used as soup stock (which is the base ingredient of Japanese taste) as well as a topping ingredient for various dishes. Recently, katsuobushi has become more commonly known in many Asian and European countries as well as the United States. It is delightful to see that katsuobushi is not only used in Japan cooking, but has expanded to various countries around the world.

I think that katsuobushi can be divided into two major groups. The first one is a handmade katsuobushi that produced by a family-run craftsman team one by one. The other group is produced by manufacturers with an emphasis on efficiency. A handmade katsuobushi is considered an art form that only uses carefully selected raw skipjacks. Furthermore, an experienced selector screens only those that can be sold confidently with its slab shape. Meanwhile, those produced by manufacturers with efficiency are produced at an automated production line monitored by employees with as little human intervention as possible.

The majority of katsuobushi and its related products sold on internet malls or large-scale supermarkets are produced by manufacturers with an efficiency emphasis. Among mass production factories, there are movements to adopt the HACCP system to prove the safety management internationally. Certainly, if such an international certification mark is attached, more people will feel safe to consume.

Meanwhile, “hand-made katsuobushi”, which became a rare item, is limited in production volume, and it is getting harder for general consumers to find easily. Of course, traditional Japanese Kappo restaurants, soba restaurants or those that appear in Michelin guides are getting authentic “hand-made katsuobushi” through a special purchase route. Professional chefs are familiar with ingredients and are able to draw out their full features. Many of the chiefs would prefer a singular art craft that is carefully completed one by one rather than HACCP approved mass-produced items.

With cooperating with Taiko, a katsuobushi professional, we are introducing and delivering the best “hand-made katsuobushi” derived from inshore skipjack, which is made by a craftsman family at Makurazaki of Kagoshima, provided to washoku fans and chefs all over the world. Skipjacks from the traditional Ippon-dzuri fishery has less scratches and incorporates more energy, empowered to make katsuobushi contained with rich umami components.

Perhaps, acquiring HACCP certification for hand-made producers is still not realistic. Rather than spending energy to acquire an HACCP certification, it may be beneficial to spend their energy in order to inherit the traditional techniques and to further improve their skills.

We, Japonte, continue to introduce and to deliver Japanese unique handmade and traditional ingredients to washoku fans and chefs all over the world. I do not know whether this activity will work as a business, but I am looking forward to meeting people who can share the same value! 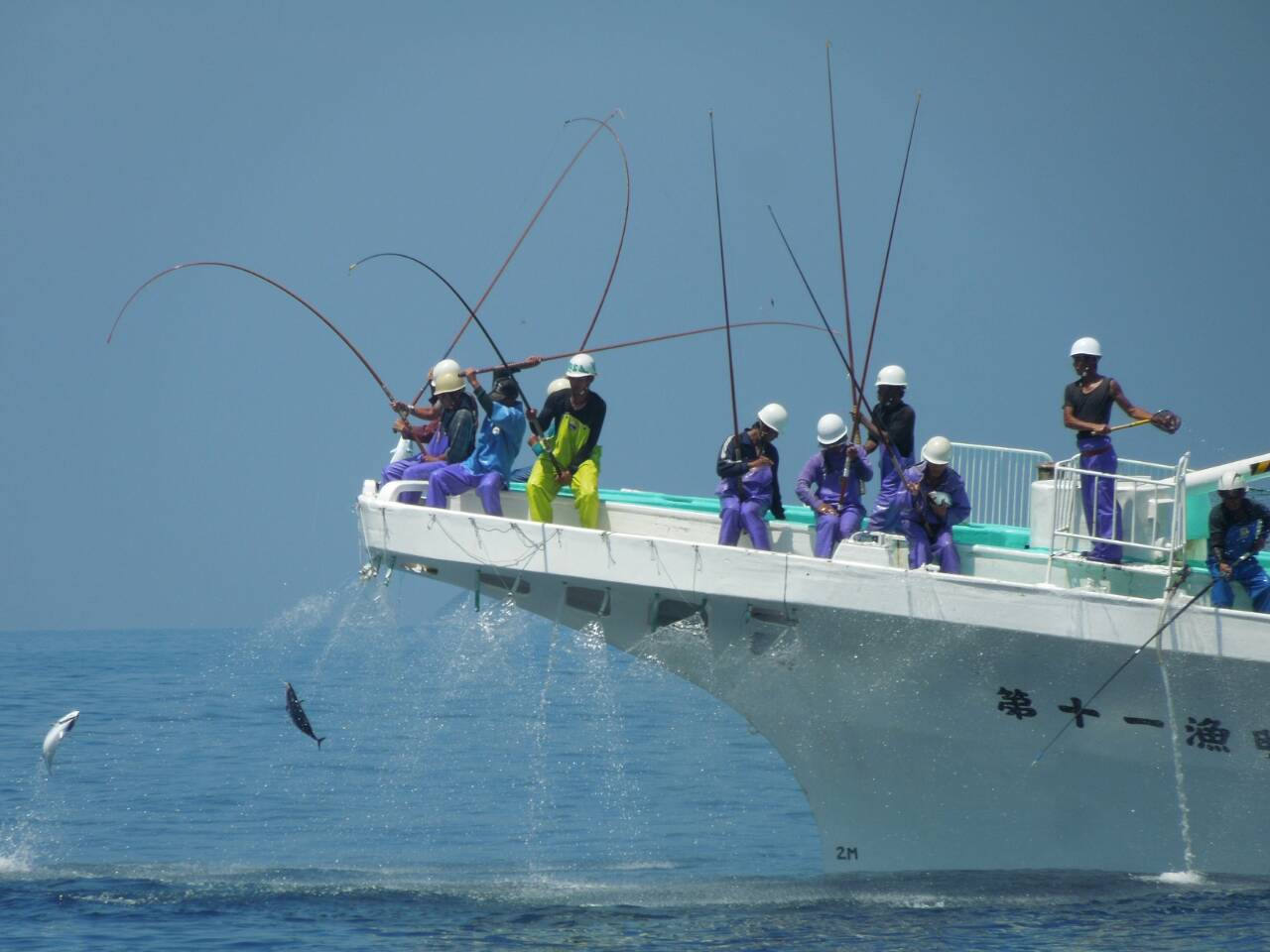